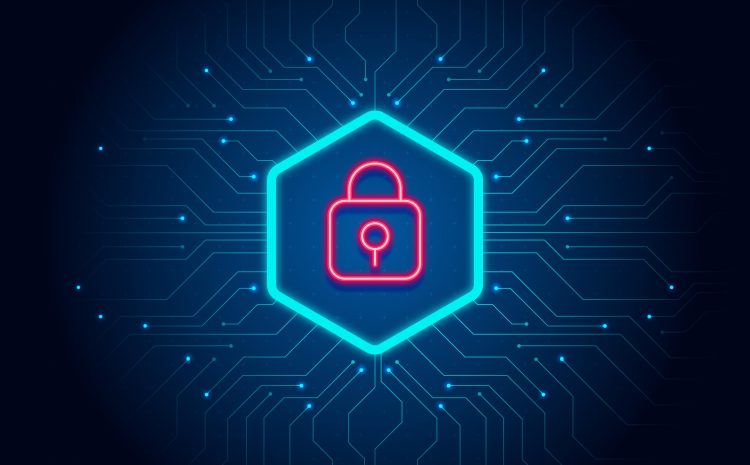 What began as an organic, slow, and often careful stealing of sensitive data of various organizations has accelerated dramatically due to the COVID-19 pandemic.

In the past couple of years, cyber attacks have increased a lot due to hardening failure. This is a matter of concern because so many organizations are facing huge losses.

This seemingly overnight shift from office-based activity to global remote work necessitates the adoption of excellent cyber security systems, which are now more vital and time-sensitive than ever before. Without a question, this paradigm shift was critical in preventing the spread of the human virus; but, it has left many organizations, or should we say companies, vulnerable to electronic viruses such as malware and ransomware.

Cybercrime, often known as computer crime, is the use of a computer to carry out illicit activities such as fraud, identity theft, and privacy invasion. Computers have become very important for commerce, government, and entertainment but with that cybercrime has also increased.

According to the World Economic Forum’s Global Risk Report for 2021, cyber security failure is one of the most serious challenges humanity will face in the coming decade.

Industry and critical infrastructure that must remain operational at all times, such as nuclear power plants, banking operations, intensive care units in hospitals, and cold storage facilities that protect COVID vaccines, among other things, could be targets for hackers, whether small groups or big.

The hacking of the Colonial Pipeline, which controls 45 percent of fuel in the Eastern US, in May 2021, resulted in panic buying of gasoline by customers, driving up fuel prices over the whole Eastern coast.

A month later, a ransomware attack on JBS, the world’s largest meat processing company, shut down 20% of the US and Canadian beef supply, raising concerns about the possibility of a price surge and highlighting food supply as a national security problem.

However, in the last year, a new threat has emerged that penetrates far deeper into people’s minds and has an impact on their daily lives. Criminals have begun to go deeper into crucial national infrastructure, demonstrating the breadth of these attacks.

Who’d have guessed that attacking and closing down meat plants in Australia would have an impact on meat prices in the United States? No one ever thought about this possibility!

What are the possible scenarios?

Cyber-attacks that impair public services, such as the JBS Meatpacking and Colonial Pipeline intrusions, have happened many times in the real world.

However, it is easy to see how a comparable attack could bring vital utilities like electricity and water delivery to a halt, affecting millions of people.

After a cyber-attack just two days before Christmas in the middle of a cold spell in 2015, Ukraine’s power grid experienced major disruptions. In the heart of winter, about a quarter of a million people were without power.

Financial regulators frequently discuss the potential of contagion as a result of an attack on banks or institutions such as the National Stock Exchange in the second scenario.

The fear is that a cyber-attack will cause widespread panic, causing people to rush to banks in a frenzy to withdraw their funds.

An attack on financial systems that results in people being unable to access their money can be just as disruptive to the system as a big network outage.

Consider a crippling attack that just affects the financial industry. It would be very problematic and cause mass panic if ordinary citizens were unable to access ATMs or if credit cards and other banking functions stopped working.

This could result in emergency-like situations. Criminals or nation-states could also alter data such as financial information on balance sheets in the third scenario.

For common citizens like you and me, industry experts have encouraged best practices and a greater awareness of the threats.

Therefore, on an individual level, to protect your data from a cyber breach, the advice more or less remains the same.

Do not click on unknown attachments; always use strong and unique passwords; enable two-factor authentication; update your Operating System and other apps regularly and also keep an up-to-date backup of all your important files. 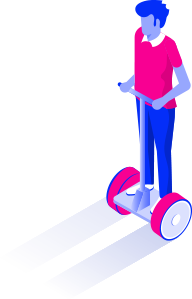